After registering this site, I realized it had been used before. Namely by an organization that is boycotting a zoo in Alberta Canada (Three Hills Alberta to be exact).

I have been to three hills a time or two, but have never been to their zoo, so I honestly can not comment on it. Afterall is said and done though, the animal abuse complaints appeared to have been from before 2009 so - hopefully the zoo conditions have improved drastically since.

Here's the thing: I'm not even sure why I'm talking about it. I guess I was just fascinated at the thought of someone having owned the name of this site before... and that this somebody happened to have a heart for monkeys. 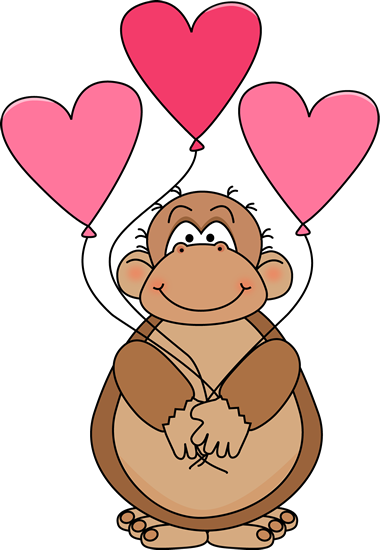 I too love monkeys. Especially cute tiny ones. No matter what animal it is though, they ought to be treated with love and care. You simply can not neglect animals or even abuse them and expect to get away with it. There are consequences!

At least there should be!

I used to work first hand with a popcorn popper company in Calgary Alberta that insisted their machines were easy and safe enough for even a monkey to use. I thought it was funny at the time, but in hindsight: That was a horrible slogan.

Let's grow in respecting these poor creatures and work towards giving them a better existence, shall we?